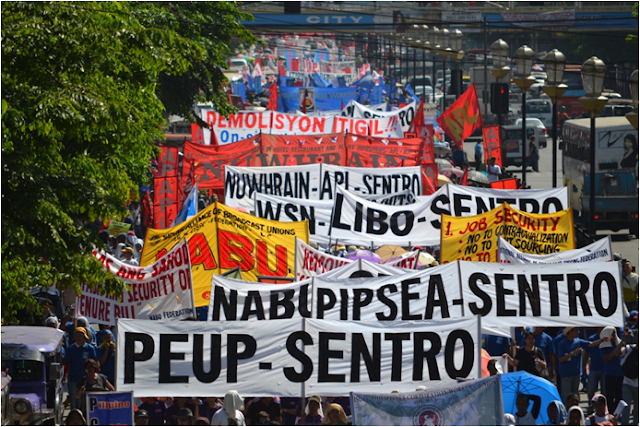 PIPSEA is founded on the basic principle of democracy, solidarity, transparency, independence, gender equality and responsible militancy. It aims establish a stable and strong Federation by:

a.) Providing the members equal protection and opportunities, due recognition and treatment irrespective of their status, gender, tribe, origin, creed, religion, political beliefs and affiliation, potentials and abilities.

b.) Serving as fora by which all members can express their common and collective concerns.